On Green Island, a former prison island off the coast of SE Taiwan where political prisoners were incarcerated and re-educated during the unnervingly recent White Terror. There's actually still a high-security prison on the island, but it only holds 200 inmates (actual felons, not polital prisoners), as opposed to the couple thousand of earlier decades..Now it's mostly a tourist destination. We visited in the off season in March, thereby avoiding the 5,000-10,000 tourists that inundate the little place daily, though, being the off season, we had to contend instead with intermittent cold rain and high winds. 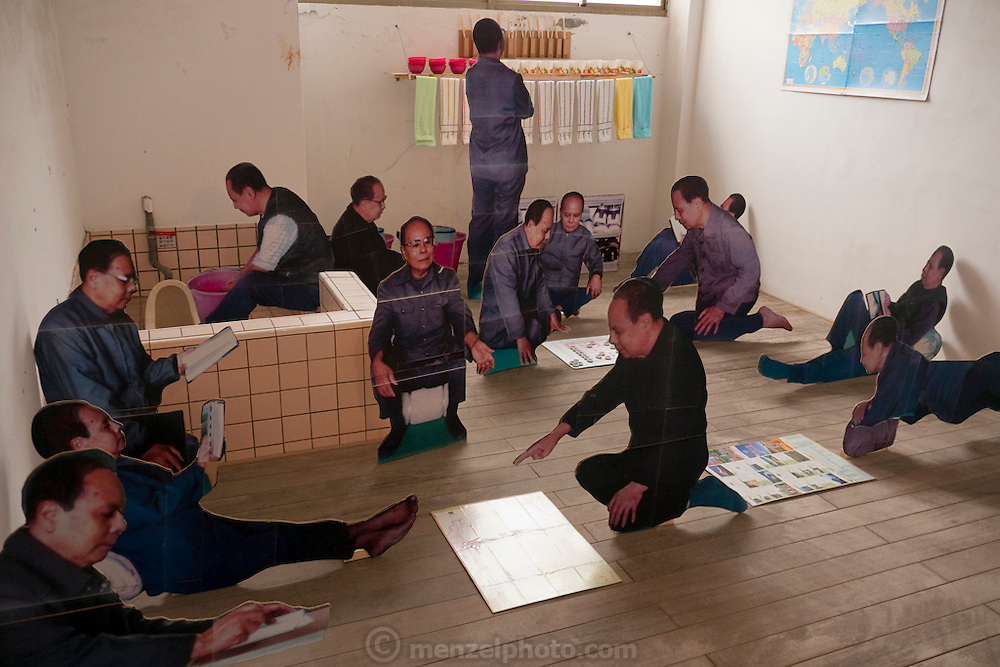